Does Animal Cruelty Exist in Australia? 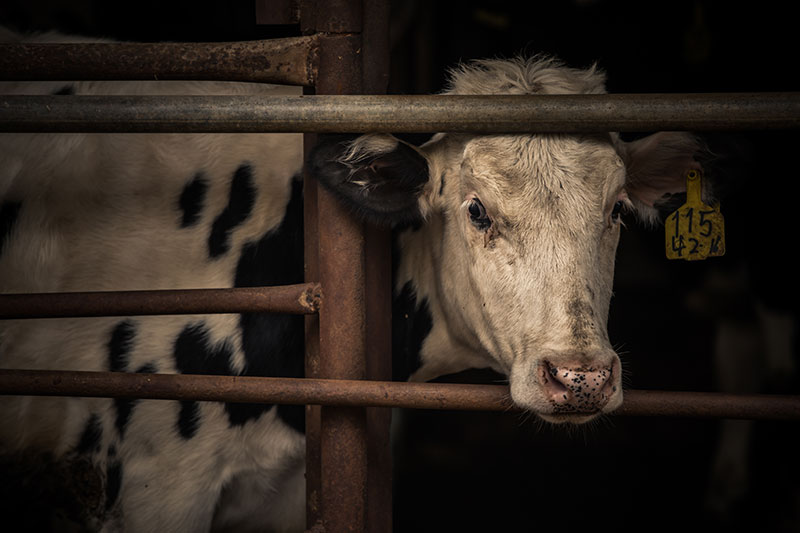 When we see animal cruelty campaigns and information, it’s easy to think that much of the problem is in other parts of the globe. Because most Australians live in capital cities, far from farms and industrial areas, we don’t have much opportunity to see and comprehend how animals are treated in the commercial industry.

Unfortunately, not only does animal cruelty exist in Australia, but it is a serious problem. It’s about time we started showing love, not hate! Your compassion and care can make a difference.

What types of animal cruelty exist in Australia?

In the commercial farming industry, millions of animals are subject to horrendous and immoral treatment. This includes cows, chickens, sheep, pigs, fish, and more – both in farms and in abattoirs. The animals are often restricted to uncomfortable indoor environments.

In the case of chickens, for example, many brands label their eggs as “free range” when, realistically, the chickens on their farms have extremely limited access to the outdoors. Most chickens in Australia are kept in sheds and cages where they are forced to lay an unnatural amount of eggs (sometimes hundreds per year, when they would only naturally lay 20 or so).

Cows in Australian abattoirs are often fed grain instead of grass. Grains aren’t a natural food choice for cows, and they are difficult for them to digest. Dairy cows are sometimes removed from their mother at birth and are subject to tail docking and dehorning before spending a life indoors.

There are also other forms of animal cruelty, aside from commercial farming. This includes animal racing (horse and dog racing), mistreatment of pets, and animal testing for medical and cosmetic products. In Australia, there are very few laws regarding animal testing and animal racing, meaning companies can conduct these practices with no repercussions. In fact, they are rewarded by the Australian public who continue to support racing and purchase corrupt cosmetic products.

What can you do to help stop animal cruelty in Australia?

Thankfully, we don’t have to accept the way that many animals are treated. There are things you can do to help the cause against animal cruelty. By working together, we can make a difference and change the future for animals in Australia. Don’t be disheartened; think positively and boldly!