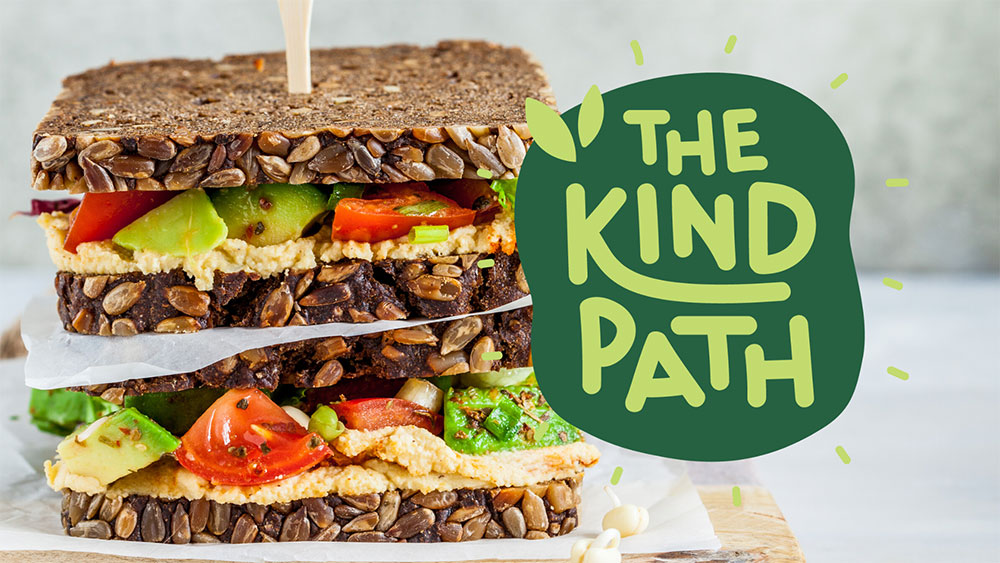 After hearing about the cruelty and misconduct towards animals in Australia, many people consider starting a vegan diet. Consuming only vegan meals comes with a number of benefits, including saving animals, saving the environment, and sustaining good health.

In fact, on average, a vegan diet saves the lives of around 30 animals per year. It also enables thousands of litres of water resources to be saved, as the production of meat involves much water waste. Additionally, vegan diets have been scientifically proven to reduce the likelihood of heart disease and stroke.

If you’ve been consuming meat for many years, transitioning to a vegan diet can be a bit of a shock to your body. Some people may attempt a vegan diet, but struggle to uphold it long-term. As a vegan charity in Australia, we have a few easy tips to help you go vegan and keep it up for a long while.

Although it’s tempting to go all out and immediately immerse yourself in a vegan diet, you are more likely to succeed and sustain the diet long-term if you gradually introduce veganism into your lifestyle. You might like to initially start on a flexitarian diet (vegetarian when possible), then a pescatarian diet (only fish and vegetarian products), then a vegetarian diet (no meat, but some animal products), before taking on a vegan diet (no meat or animal products). The time taken to transition through each phase will depend on how you and your body is feeling.

If you are used to eating meat-heavy meals, transitioning to a vegan diet can be tricky because you might not know what to cook yourself. Rather than settling for bland and boring meals (which might make you despise veganism), you should conduct some research into wholesome, tasty and filling meals that will satisfy your stomach and allow you to fall in love with veganism. Some of our favourite vegan meals include: eggplant lasagne with vegan cheese, pumpkin and zucchini couscous, potato curry, and lentil soup.

When starting veganism alone, you might feel isolated and discouraged. Having a supportive network of fellow vegans around you will enhance your chances of sticking to the new diet. There are thousands of other vegans down under – you just have to find them. We recommend joining or following a vegan charity in Australia to get acquainted with other vegans. It will also allow you to contribute towards other vegan causes and support environmentally friendly causes at large. Learn more about vegan charity projects on our website.

Most vegans stop consuming meat for a reason, whether it be for dietary, environmental, or animal cruelty reasons. By maintaining a vegan diet, you are doing your part to contribute towards the greater good of society.  Stay informed and educated on the importance of veganism, and you will feel motivated and enthused to continue with the rewarding lifestyle choice.